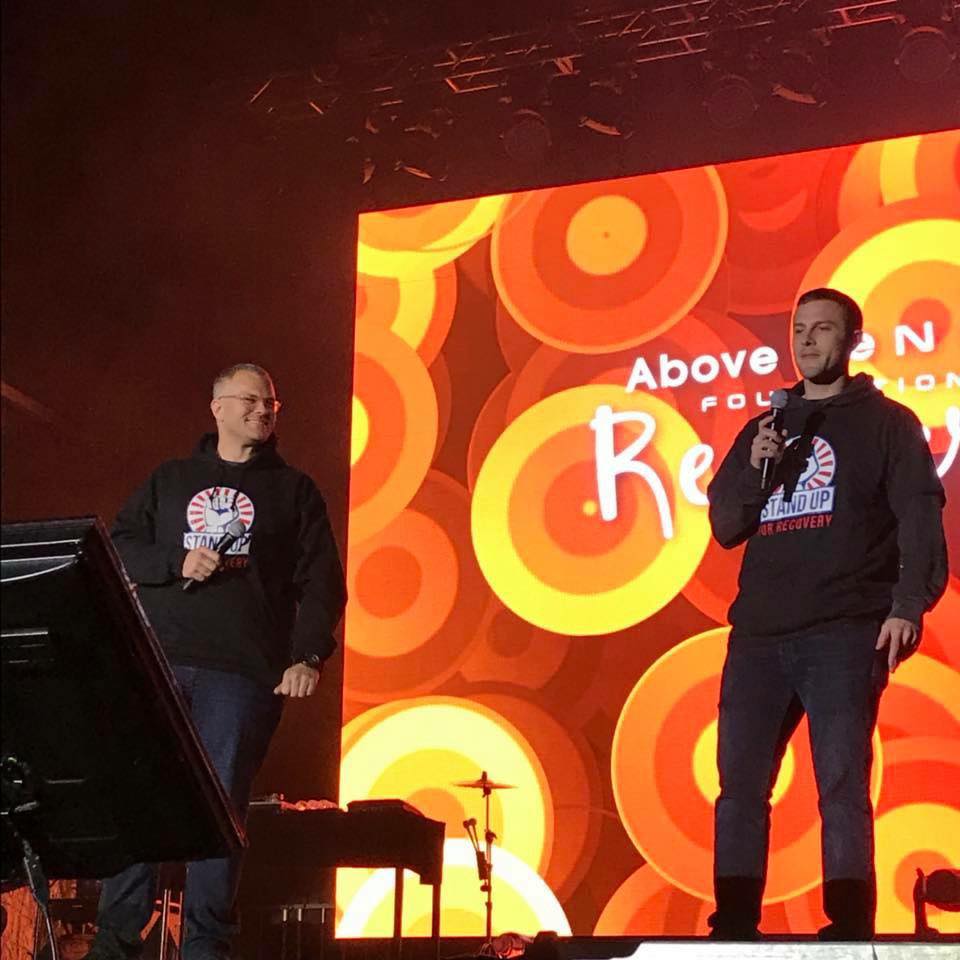 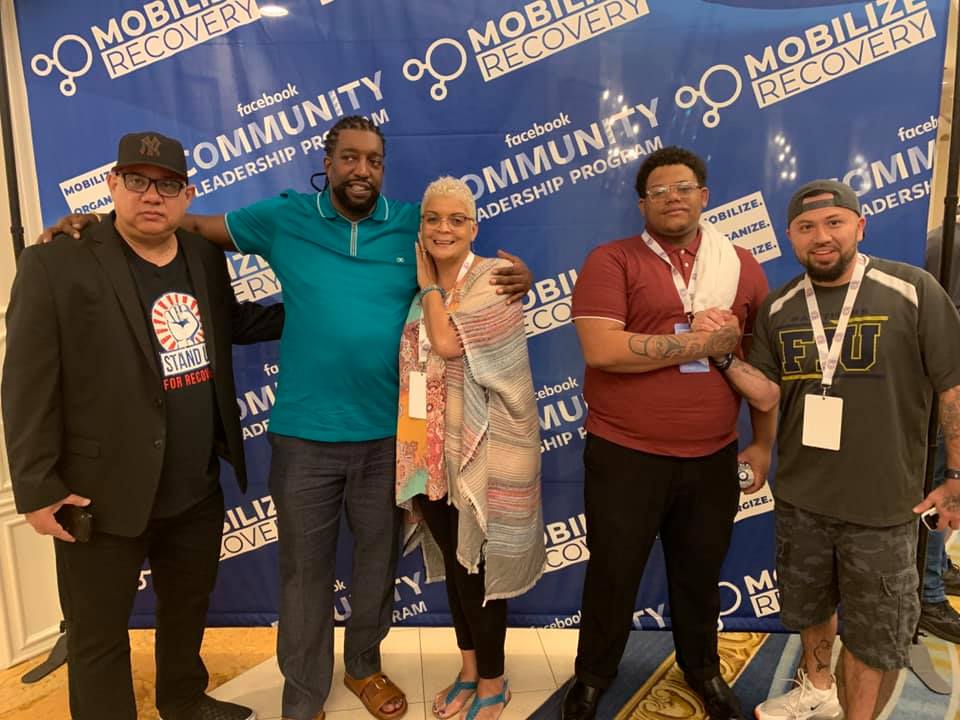 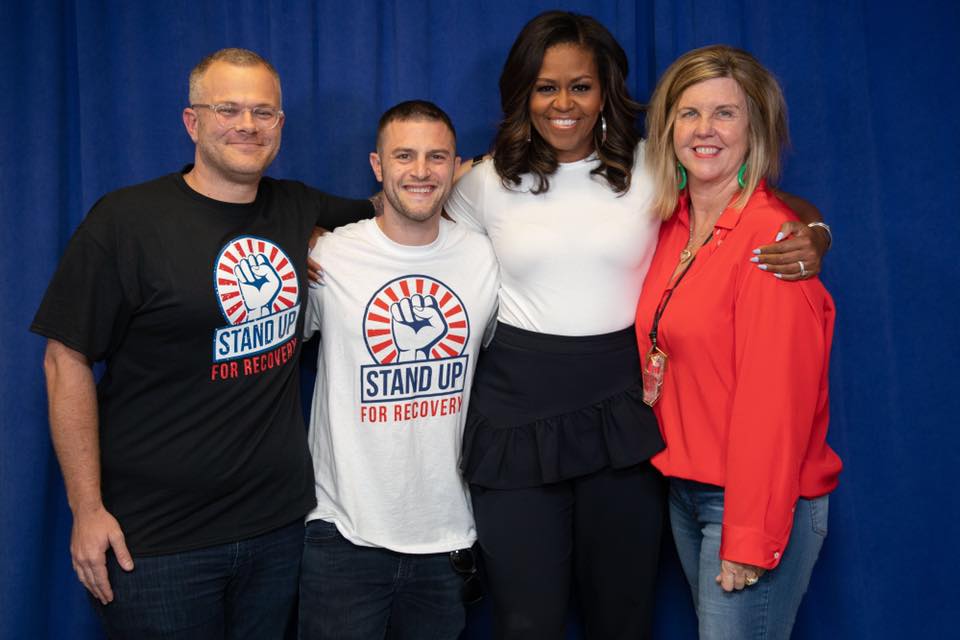 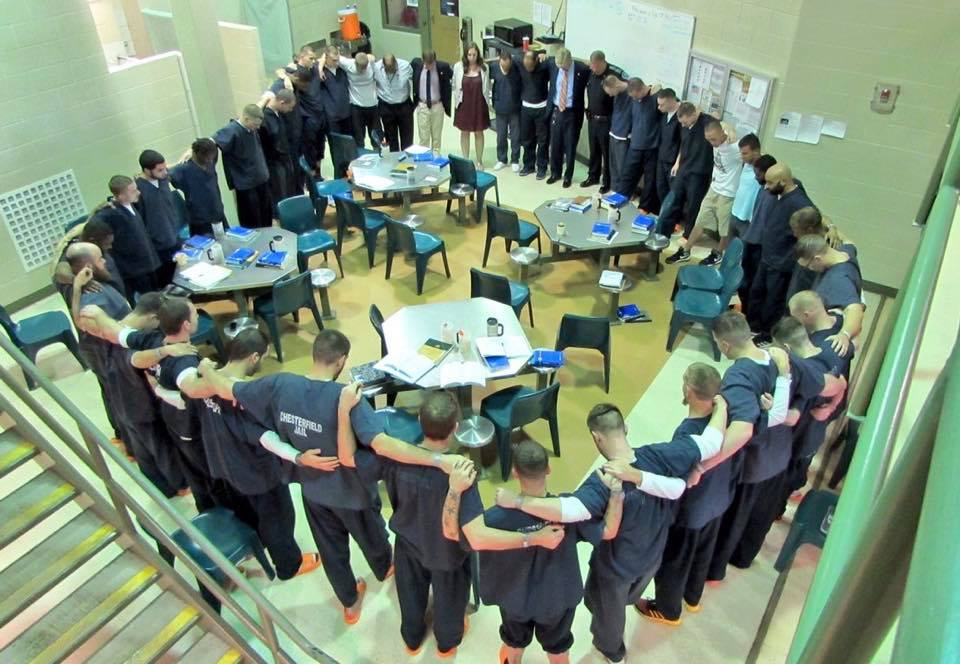 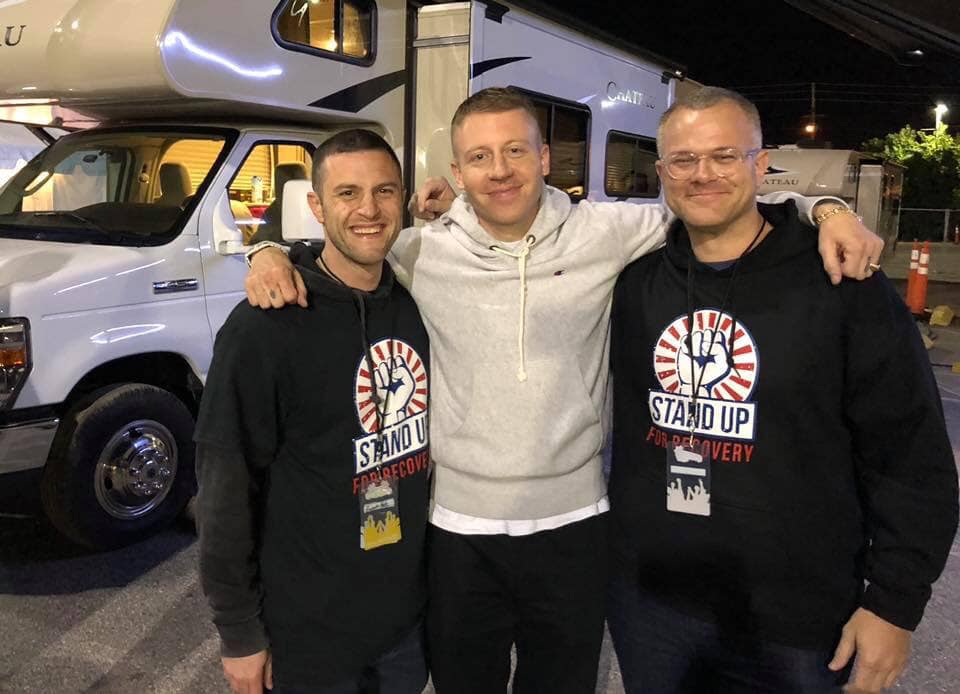 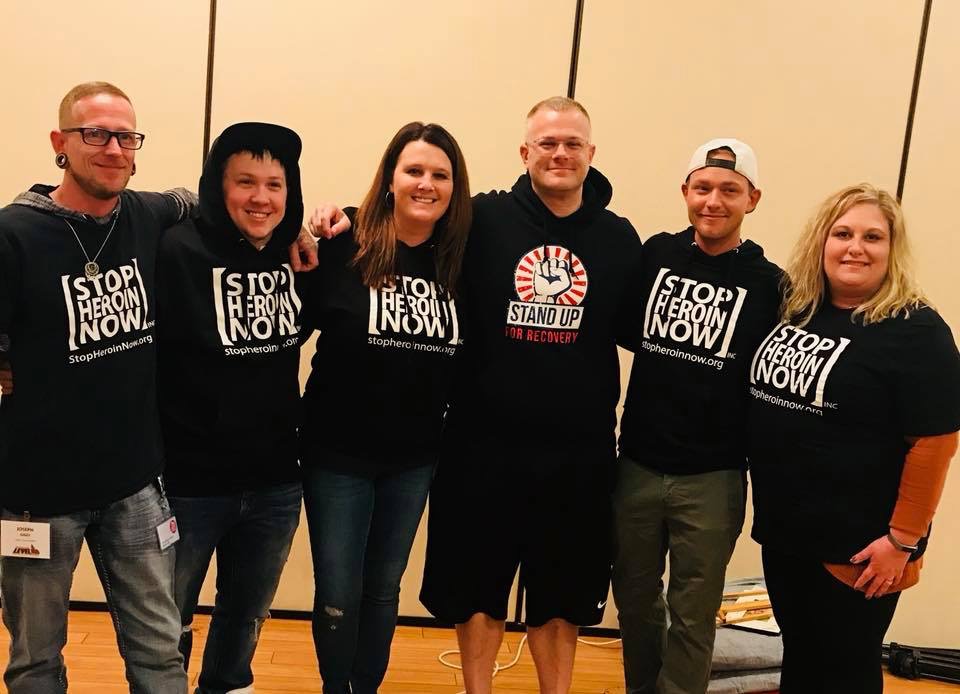 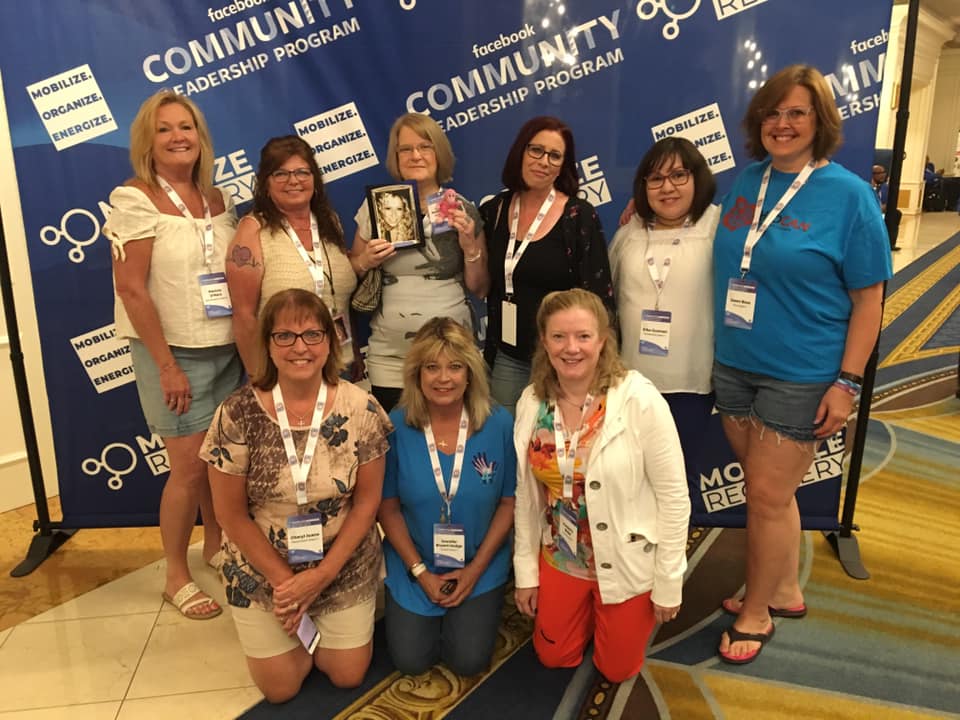 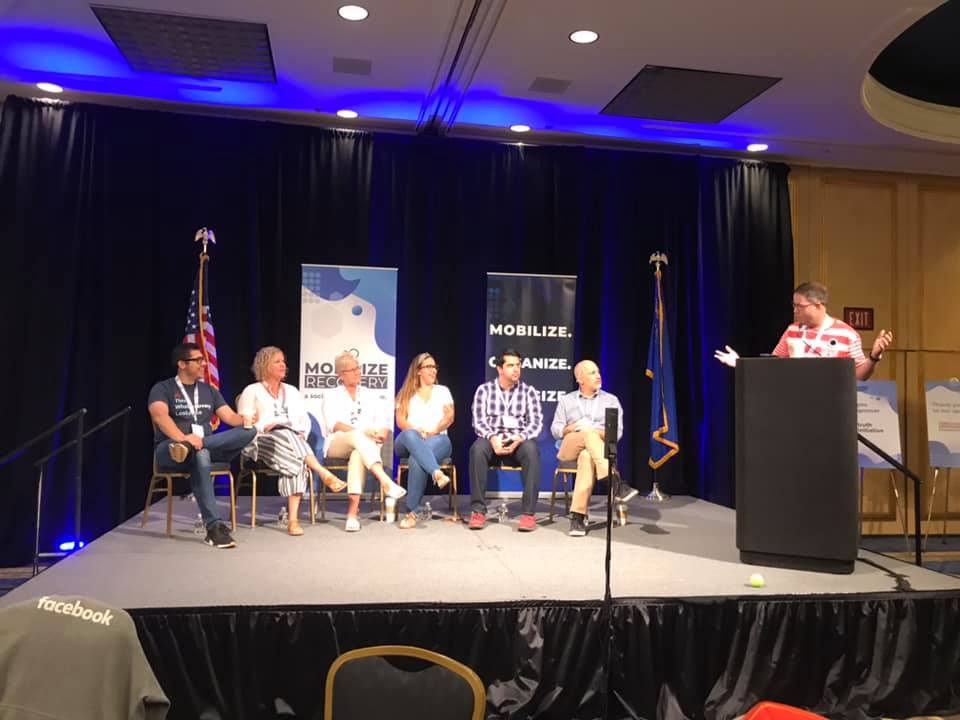 Changing the way America thinks about recovery, one voice at a time.

The Voices Project is dedicated to raising up the voices of people whose lives are affected by addiction. From direct outreach to voter registration, we focus on centering recovery and engaging people in advocacy in a new, vital, and meaningful way.

As a young, ambitious White House staffer, Ryan Hampton never saw himself as a heroin addict. He was building a political career. He didn’t know it, but he was also building a dependency on the prescription painkillers he took daily for an ankle injury. Slowly, the pills drained Ryan until he was homeless, sleeping on his drug dealer’s couch, and spending every penny he had on the medicine. On the surface, he was trying to maintain his career. He met with President Obama at the Biltmore in Coral Gables, Florida. He continued fundraising, bringing six-figure contributions to the campaigns he worked on. Although he owned only one collared shirt and barely-acceptable business shoes, he kept showing up for meetings with clients. Underneath, however, he was dying.

Once Ryan realized that he was physically dependent on painkillers, he became trapped in a cycle of using, seeking more pills, and hating himself. He tried many times to break this cycle. He called treatment centers daily, put himself on waiting lists for scholarship beds, and tried short term detox programs. He went to AA meetings and bounced in and out of sober living homes. He didn’t realize it, but he was being victimized by a system that set him up to fail. Every time he relapsed, Ryan blamed himself. Every relapse was another hurdle that made long term recovery an even more impossible goal.

However, he didn’t give up. Even when his pill use switched to heroin injections, Ryan kept trying to break the hold addiction had on him. He got into a rehab in Pasadena, California, where he got a strong start on his recovery. Then, he entered the same system of sober living, barely-there after care, and a community of people who were all trying to keep their addiction in remission.

One of these people was Garrett Hade. Ryan and Garrett met at a detox clinic in 2012. It was a chance meeting that would change both of their lives.Garrett was exactly the kind of person who wasn’t supposed to have a drug problem. He was raised in good family: his father was extremely successful in business, and mother was a schoolteacher. Garrett was a good student, had lots of friends, a loving family, and felt that he had his whole life ahead of him. He had every advantage.

His addiction began innocently. After multiple skateboarding injuries, Garrett was prescribed opioids for the pain. Those prescription pills set him on the path to physical dependency, addiction, and a life that was very different than the one he was expecting. At 18, a friend’s mother found Garrett snorting crushed-up pain pills and offered him OxyContin instead. She was Garrett’s first drug dealer. Soon, Garrett was visiting pain pill clinics and trying to collect prescriptions from multiple doctors. He was pushed out of that system by the state’s patient-monitoring network and started using street heroin.

When his father died, Garrett’s drug use spiked. He was arrested for shoplifting; the court combined several misdemeanor charges and convicted him of a felony, grand larceny. That was Garrett’s entry into the criminal justice system. He cycled through jails, homeless shelters, and sober living homes. Without services or support, Garrett was trapped in the same endless spiral that Ryan was. When their paths crossed in a public detox, however, it was the beginning of a friendship that would change both their lives. They started out as roommates and quickly became best friends.

The Voices Project started when Ryan and Garrett realized how powerful the stigma of addiction was, in and out of the recovery community. The things people weren’t talking about were even more lethal than the things they were. Ryan and Garrett saw how shame related to relapse, asking for help, or sharing our stories effectively silenced people and actually made them sicker. They decided to push back against the narrative that people in recovery were doomed, dirty, and worthless. They called out the groups that benefit from keeping people sick, and the gross injustices that are done to sick people in the name of “morality.” The Voices Project tells the truth about recovery and the people it affects. Ryan and Garrett are showing people that life beyond addiction is full of possibilities, when we work to get there together.